Studies of the Americas

Subject guide for the UCL Institute of the Americas

Academic (or scholarly) journals: used to disseminate scholarly information that relates to a particular academic discipline. They are aimed at researchers and are often peer-reviewed, which means that articles are evaluated by experts in the field before publication to ensure the information in them is accurate and well presented. An example of academic journal is Latin American and Latinx Visual Culture.

Magazines: generally printed on glossy paper (but can also be available online), they are aimed at a more general audience than academic journals and can include opinions and news items too. An example of magazine is the The New Yorker.

Newspapers: published on a daily basis, the focus of these is on news items. They can include a section on education, but are wide in scope. An example of newspaper is Wall Street Journal.

Trade publications: usually published by a special group, learned society or professional organisation and aimed at people working in a specific industry. An example of trade publication is The Hill.

Key journals in your subject area 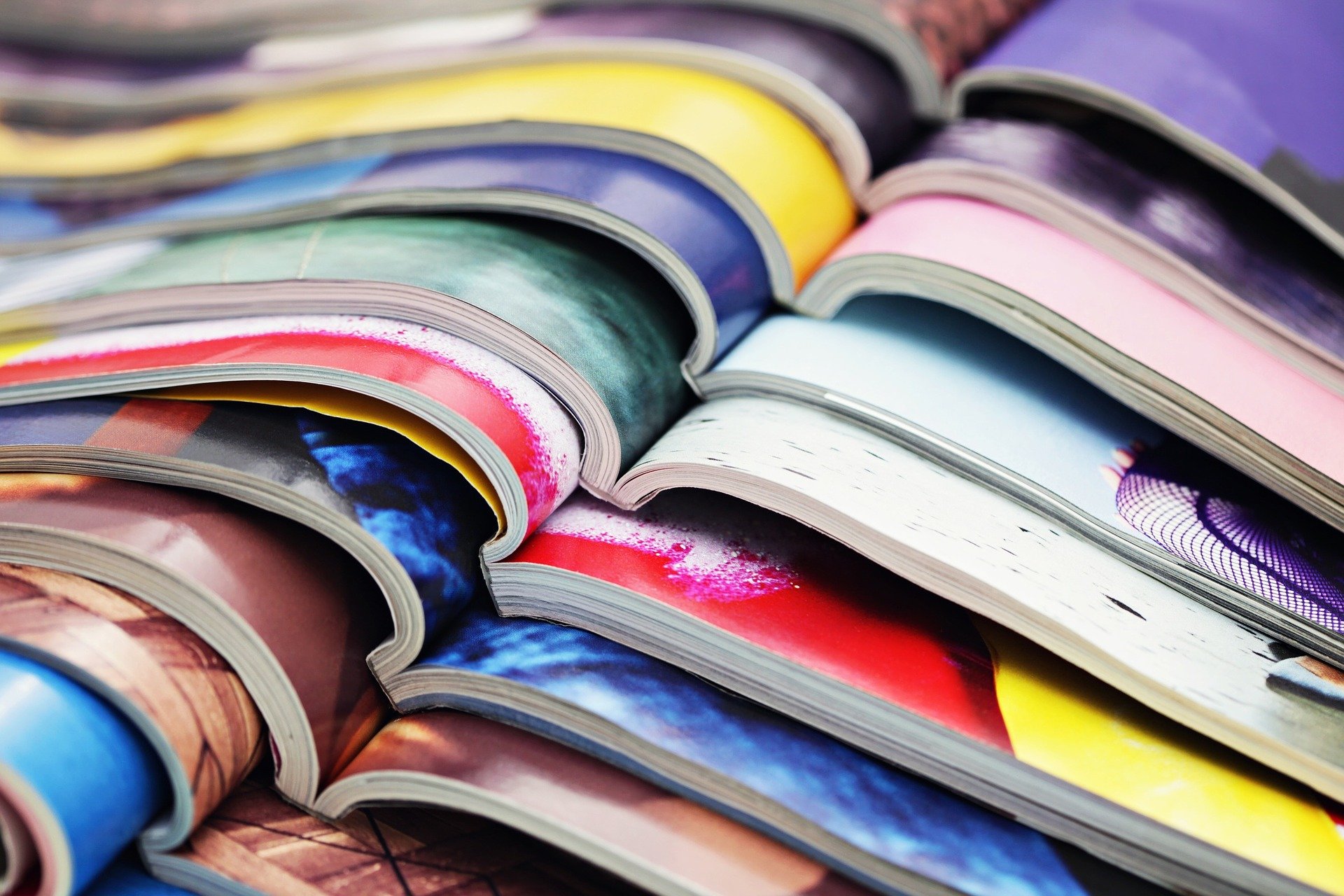 Most journals are available electronically. They can found by searching UCL Explore.

A number of journals are available in print in the Main Library.

Print journals (also referred to as periodicals) are usually cannot be borrowed. Recent issues are available in the library while older volumes are kept at STORE and need to be ordered in advance via our Stores service.

All of the following titles are peer-reviewed journals. They are examples of journals that are of high academic quality.

Non-academic sources in your subject area

The following are all examples of non-academic sources. They are either magazines or trade publications. These publications have not been peer-reviewed and tend to be opinion-led publications or publications associated with a particular industry.

Finding a journal in Explore

Find a journal article in Explore

If you're using one of our databases to find journal articles, you might not be able to read the article within the database itself. If you see the Findit@UCL icon, click on it to link to the full text

Sometimes you will see a link to the publisher's site. Unless the article is open access, you might find that you can't reach the full text.

Clicking on the Findit@UCL link instead will link you to the full text via UCL's subscription access, if available.

If you're using Google Scholar you can set up the Library Links feature so that it will display a findit@UCL link to help show you which articles are available via UCL subscriptions.

UCL has an amazing collection of electronic resources, but no library can have full-text access to everything. If you identify a piece of information that would be beneficial to your research, the library will try and source a copy for you via the Inter Library Loans service.You can make a request by logging into UCL Explore and then clicking on the three dots 'show more' menu to access the Inter Library Loan Request form.