The majority of the print collection on Central Europe is kept on the open shelves at UCL SSEES Library. Most is located on the First Floor of the Library, with the exception of printed periodicals, which are located on the Lower Ground Floor.

To find the physical location of a particular collection, please check our self-guided tour of UCL SSEES Library. 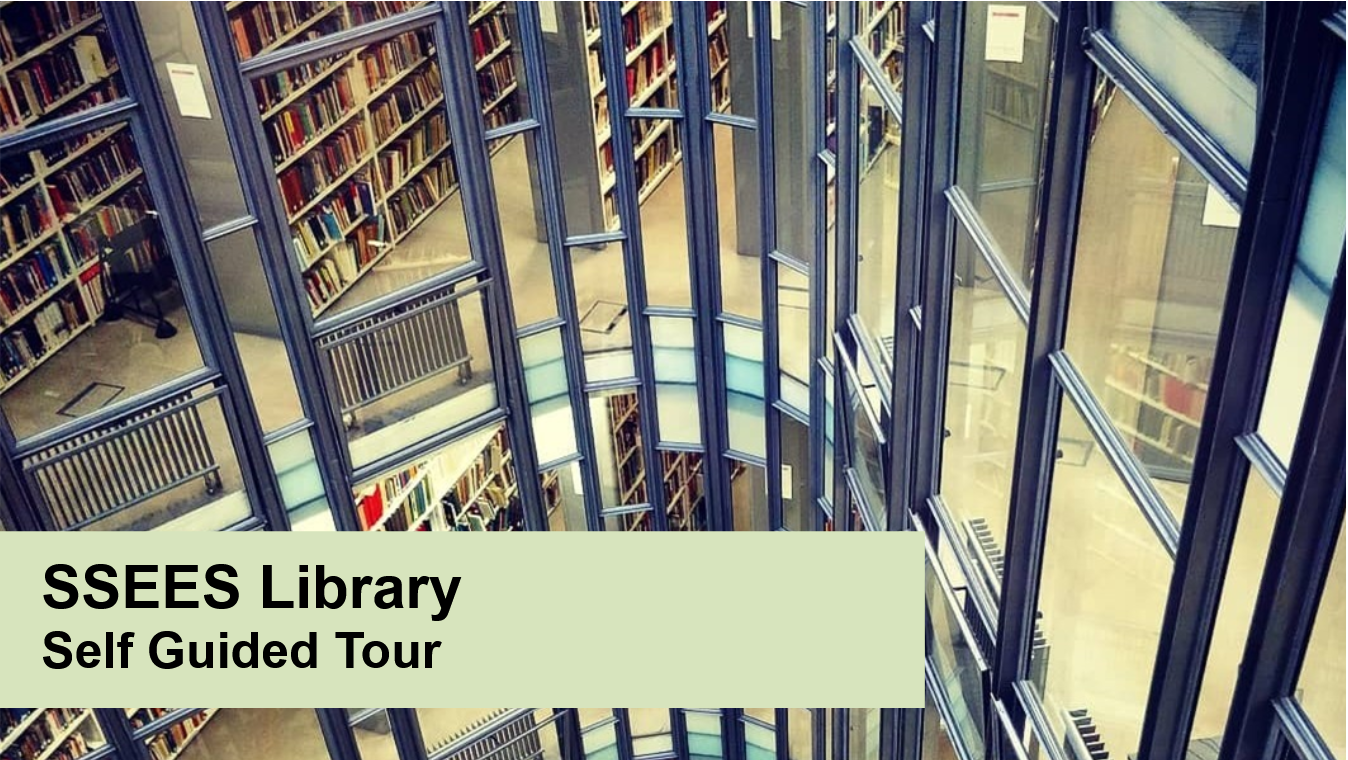 Pamphlets and rare items are held in the onsite local store and are available on request. Low-use material is relegated to UCL Library Services off-site store. For information on how to find and request store items, please see our stores service page.

There is an increasing number of e-books, particularly English language materials. Almost all of our books and e-books can be found in Explore, our library catalogue.

The book collections are very comprehensive and include rare books, such as historically important rare travel books capturing accounts of travel through the Austrian Empire before 1860, digitised as part of the EU’s Europeana Travel project.

The collection also has an extensive selection of classics from the CE countries, represented by authors such as Imre Madách, Margit Kaffka, Karel Čapek, Bohumil Hrabal, Margita Figuli and modern writers, such as Krisztina Toth, Michal Viewegh, Pavel Vilikovský, etc.

Recent political events such as the EU enlargement, parliamentary elections in CE, CE migration crisis are all reflected in Library holdings.

How to find a book at UCL SSEES Library

To take an example, a book on Hungarian history would be found in a sequence of other books relating to various aspects of Hungarian studies. The first element of the classification is an alphabetical mnemonic for the country – for Hungary this is the letter “H”. This is followed by Roman numerals – the classification for history is “IX” and will be followed by further subdivisions to describe different historical periods. The pattern is similar for other countries: Cz.IX is the section for Czech history, Cs.IX for Czechoslovak history, Sk.IX for Slovak history and so on. See our classification scheme: 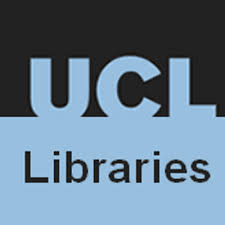 The Electronic Exam Papers Service provides access to copies of past exam papers. The exam papers can be searched by module code, title or department.

A brief guide to finding and accessing e-books via UCL Explore.

ReadingLists @UCL is an online service that gives students easy access to materials on their reading lists wherever they are, and allows academic staff to create and update their own reading lists.

How can you tell if a book is available online?

UCL Libraries' off-site store is a closed access collection which houses important research material not currently in high demand. The material at this site will have 'Store' as its location on Explore. Users can request store material for delivery to the Science Library. Users should complete a Store Request Form in order to request material from this location.