Welcome to the Classics subject guide

This guide has been compiled by your specialist Subject Liaison Librarian and provides guidance relating to resources in the subject areas of Classics and Papyrology.

Use the menu on the left-hand side of the page to see what's available, including print and online materials, how-to videos, and details of further training available through LibrarySkills@UCL.

You may also find the following subject guides useful:

If you have any questions, please don't hesitate to get in touch.

The Classics collection is located on the 1st floor of the UCL Main Library and contains books on classical studies generally as well as Greek and Latin language and literature.

English translations of Greek and Latin texts may be found in the Literature collection and books on the history of ancient Greece and Rome in the Ancient History collection. Books on papyrology and editions of papyrological texts are shelved separately in the Papyrology collection.

Our print collections are complemented by an extensive range of online resources. Key resources in this subject area include: 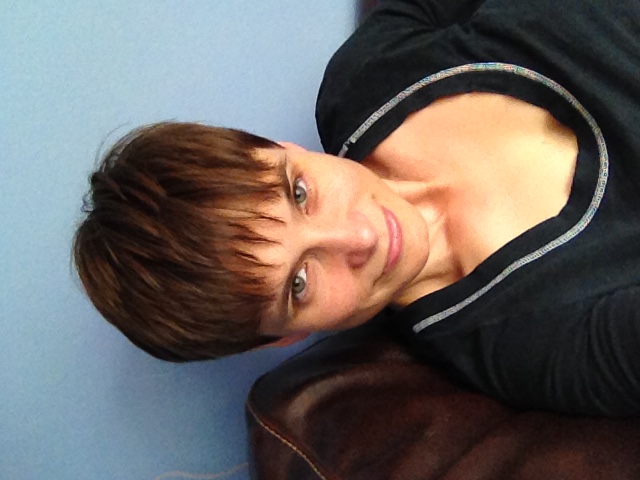